Arvedi became the largest Italian flat steel producer after the Terni acquisition with a total of 5.5-6.0 million mt of steel produced annually, as Acciaierie d’Italia, the former Ilva, with installed capacity to make 8-9 million mt/year of crude steel, now produces around 4.5 million mt/year.

Industry sources confirmed to Platts that there is real interest in the acquisition, although it is still very much in a preliminary phase. The JSW Italia plant is attractive to Arvedi as it needs an additional 1.5-2.0 million mt/year of coils via a new electric arc furnace (EAF) to feed the cold-rolling units it is building at the Trieste site of Servola.

The JSW Italia site also has a lot of land and is close to the large port of Piombino. In the past, there have been talks of mills wanting to create a consortium to build a direct reduced iron (DRI) facility in Piombino and sources told Platts that Arvedi could be interested in leading such a joint venture, allowing it to source some of the output for what could be its new EAF in Piombino. 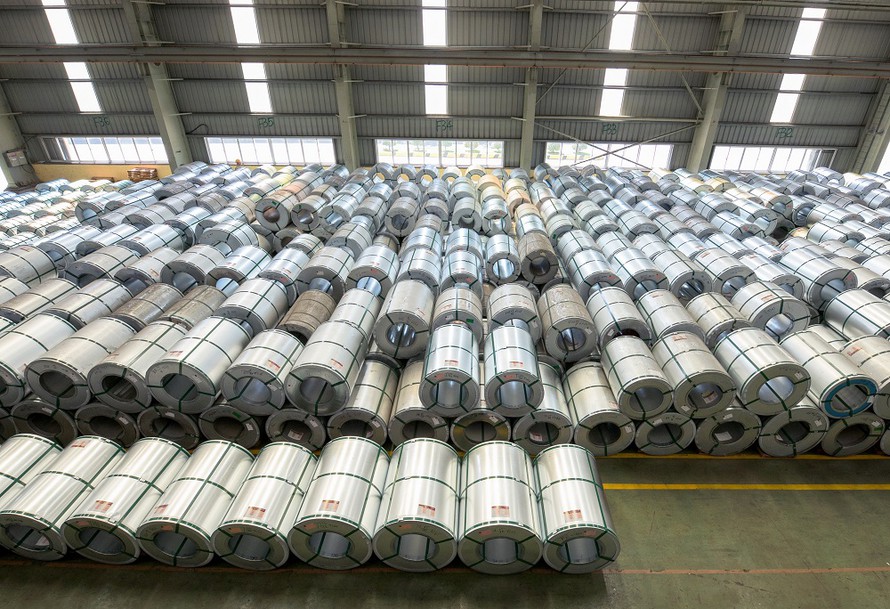 Mill working at around 40% of design capacity

According to sources, JSW bought it for around Eur70 million ($79 million) and it has invested Eur70 million since without finishing the industrial plan set out when it made the purchase.

Under the plan JSW intended to install two new EAFs with a combined capacity of 3 million mt/year to produce semis for long and flat steel production.

The EAFs were never built, with JSW feeding the rolling lines with blooms and billets from its mills in India.

Platts contacted JSW, but received no reply by the time of publication.

As a result, Italy’s national agency for investment and economic development, Invitalia, has been called to study the dossier of JSW Italia to eventually take a stake in the long steel producer, as already reported by Platts. 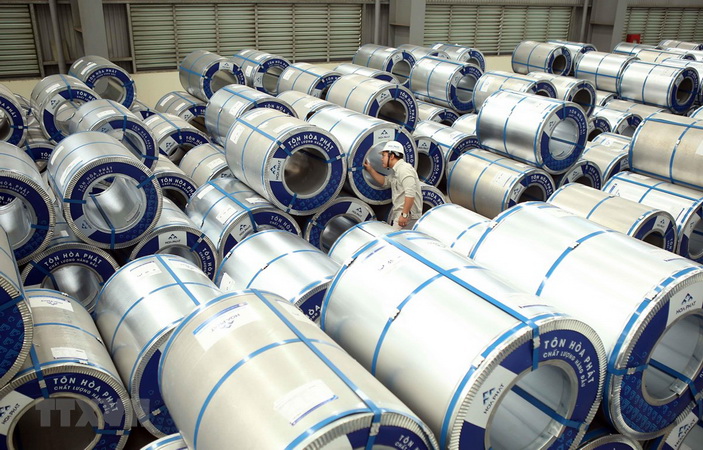 Arvedi also needs additional coils as it is building a 250,000 mt/year hot-dip galvanizing line and a 200,000 mt/year coating line, which are both expected to be commissioned by the end of 2022. In 2023 a second galvanizing line is expected to be built with a capacity of 300,000 mt/year, a source closed to the mill told Platts. (These producton lines is to manufacture hot-dip galvanized steel sheet in coils with highest quality).

In Cremona, Arvedi has two EAFs that feed 75% of the finishing operations there. The No. 1 furnace has 1.4 million mt/year of crude steel production capacity and the No. 2 furnace was upgraded and expanded in 2021 to 2.6 million mt/year.

There are expectations that scrap demand – as well as HBI and pig iron demand – will increase in Europe where mills that are trying to cut emissions will migrate to the EAF route.

Arvedi and JSW worked together in the past as the two companies teamed up to buy the former Ilva, now Acciaierie d’Italia, in 2018 when ArcelorMittal in the end managed to purchase it.

Platts reached an Arvedi spokesperson for comment, but the company declined.

If you are looking for high-quality coated steel sheet in coils (GI, GL, PPGI, PPGL) manufacturers n Vietnam, please send your enquiry to us at: 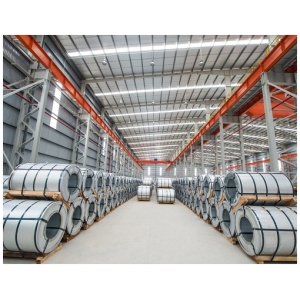 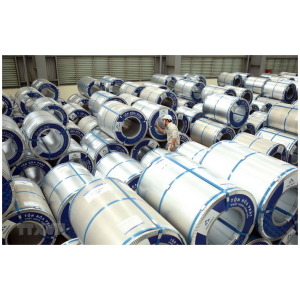 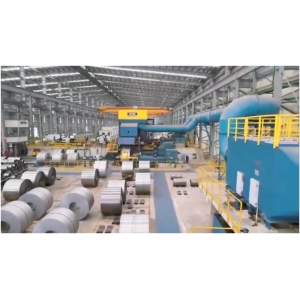 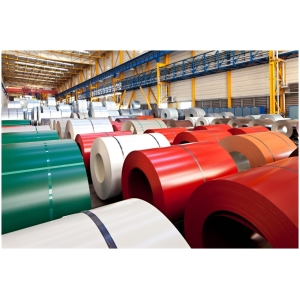